A project that looks out of a window into history to understand the consequences of the events of decades ago on the contemporary world. The story begins in the 1960s, when the processes of decolonization of the African continent took place, with the mysterious disappearance of a key man in the history of the Congo and brings us to the current phenomenon of African immigration. The set of images, documents and texts establish threads and metaphors that connect the present with the recent past and make us reflect on the unequal and complex relationship established between Europe and Africa, rather, between Europeans and Africans.

Picnolepsy is a term used by Paul Virilio in The Aesthetics of Disappearance that can be defined as an absence crisis, a petit-mal, brief episodes of altered consciousness... The time of our existence passes in moments that flow linearly without interruption, but the small evil produces cuts and the subject is subtracted from this continuity.

Moisé Tshombé was the secessionist leader of Katanga, a region of Congo immensely rich in cobalt, uranium, gold, diamonds, copper and tin. Accused of the cruel murder of Patrice Lumumba (the democratically elected anti-colonialist leader of the Congo), he went into exile in 1963 in Franco's Spain where, four years later, he was kidnapped in an international plot still to be resolved and ended his days in 1969 after two years of internment in a military camp in Algeria.

Graduated in Fine Arts at the Complutense University of Madrid and Co-founder in 1999 of the Independent Film Hall "La Enana Marrón", dedicated for 10 years to the dissemination of auteur, experimental and alternative films.

The model of the book has been finalist in the UNSEEN DUMMY AWARD (Holland), Athens Photo Festival Dummy Award, Kassel Dummy Award and was awarded an Honorable Mention in the Docfield Barcelona Dummy Award. 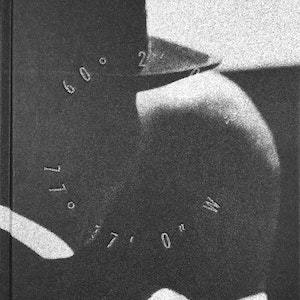 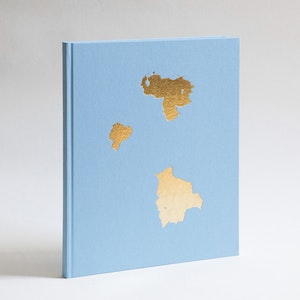 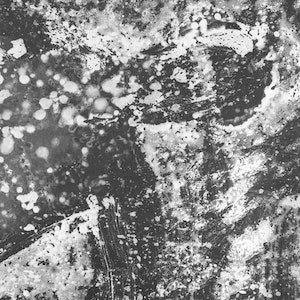