Building on concepts such as Éric Baratay’s ‘history from the animal point of view,’ Michel Foucault’s ‘biopolitics,’ and Hito Steyerl’s ‘poor image,’ as well as new materialist and feminist theories, Bogdańska leads the reader on an artistic and ethical exploration of the presence of animals within the machinery of Western defence institutions from the late nineteenth century to the 1970s.

Along the way, she questions the Judeo-Christian legacy used to deny animals agency and justify their exploitation, and seeks to develop a more nuanced understanding of our inequitable coexistence with them. Texts from contributing writers are interwoven with the visual material. Based on Bogdańska’s findings, the texts then branch out, opening doors to additional interpretations.

The novelesque form of SHIFTERS as an object—the choice of paper, the format, the way it is printed—is a reference to the roots and birth of the modern novel. It also calls to mind the genre of ‘pulp fiction’ with its crude materials and printing, and its mass popularity and bad taste going hand in hand.

For this volume, Bogdańska decided to avoid any approach where the editing would limit the material. Instead, she sought to embrace profusion, arranging it into layered sequences of associations and visual narrations in order to showcase the scale and scope of animal work, the animals’ courage and sacrifice, their exhaustion and suffering. As a result, anyone who picks up this book will immediately feel, both literally and metaphorically, the weight and burden of its contents. 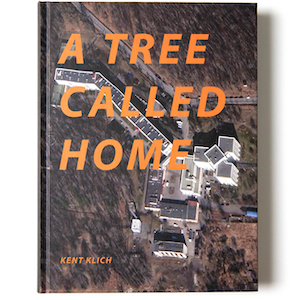 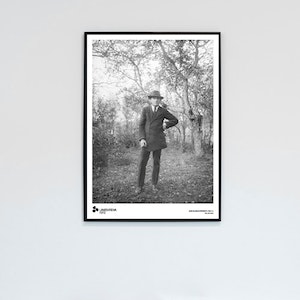 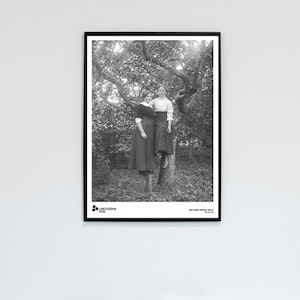 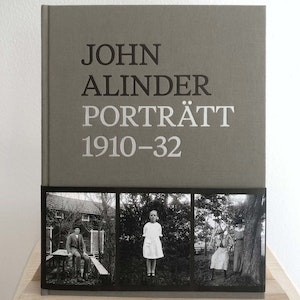